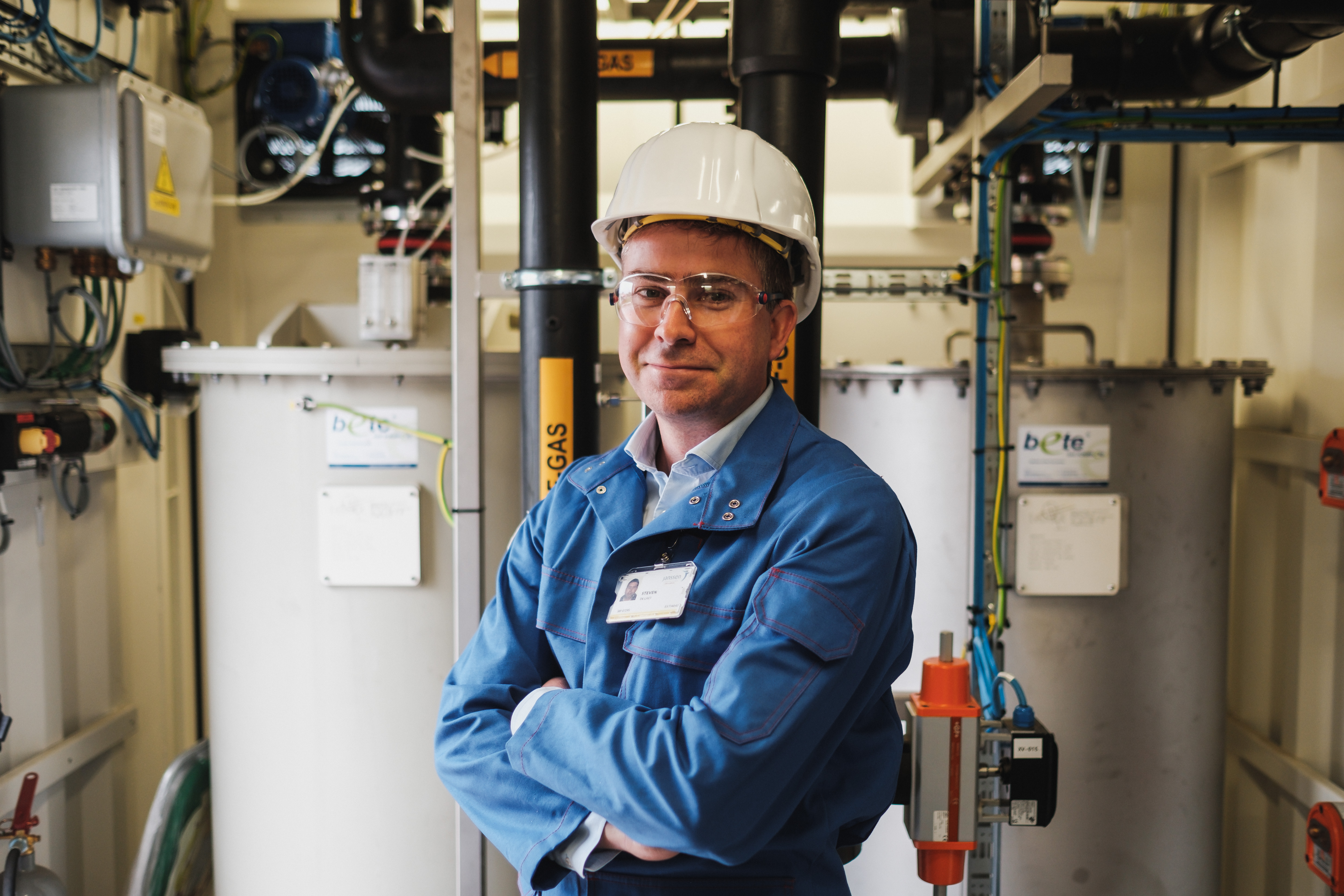 We are happy to announce a €5,2 million series C capital round

Inopsys announces a €5,2 million series C capital round on its 5th anniversary.

Mechelen, 17/12/2020. INOPSYS NV, expert in development of mobile and modular installations for on-site treatment of side streams generated in the chemical and pharmaceutical industry, announces a €5,2 million series C capital round.

The company, created as a KULeuven University spin-off, also celebrates its 5th anniversary. It obtained this additional capital to support its international growth in Europe, such as in Switzerland and in Germany for example. Existing shareholders Innovation Fund and PMV plus new shareholders Telos Impact and ALIAD, provide the new capital. The company benefits from the continued support of its founding shareholders, including the (KU Leuven) Gemma Frisius Fund. Quorum Law acted as legal advisor to the company.

The world is confronted with water scarcity and water pollution. Some industrial processes generate hazardous and toxic side streams. Millions of tons of these streams are considered as hazardous waste and are thus transported and incinerated. That's where Inopsys makes a difference, ensuring that side streams are no longer regarded as waste, but as a product that can be recycled and reused.

Inopsys’ main focus is the recuperation of valuable compounds such as metals (Palladium, Platinum, Zinc, Vanadium, …), solvents, and of course clean water. In addition, global surface water quality is impacted by pharmaceutical compounds in the environment, endocrine disrupting chemicals, PFAS, … Through its R&D activities, Inopsys actively invests in research that brings solutions for this challenge of the future.

Steven De Laet, CEO: “We focus on innovation in industrial side stream treatment and develop solutions for closing the water loop. The creation of a strong team and the support of the shareholders is required to scale up and to achieve success.”

Within 5 years the team grew from 2 to 12 team members and reached a customer base from Ireland to Switzerland. Inopsys is now located in Mechelen and the BlueChem incubator in Antwerp.